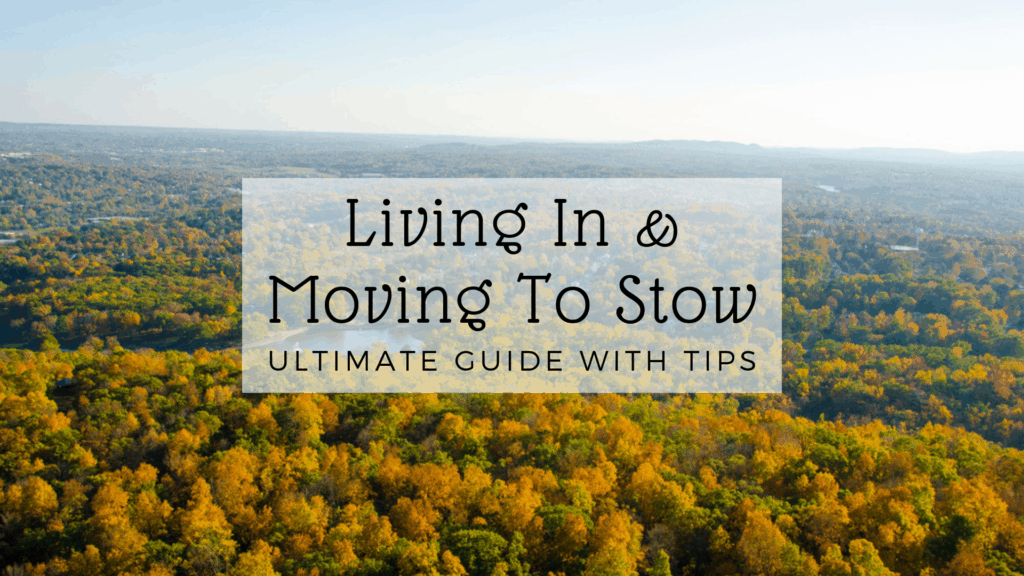 The small city of Stow, OH is a comfortable, quiet residential town that can be found within the Akron metropolitan area. With the city of Hudson to the north, the city of Kent to the east, and Cuyahoga Falls to the south before you reach Akron, it is far enough away from the busier big city.

Stow was named after its original proprietor, a man named Joshua Stow, who first arrived in the area back in 1796. The city was incorporated a little over a century and a half later in 1960.

As you think about moving to Stow, make sure you read through this guide to see if living there is right for you!

Wondering how many people live in Stow, OH? The current Stow population is around 34,700 people, with a median age of 40 years old. Covering slightly more than 17 square miles, the area isn’t overly crowded and provides a comfortable lifestyle for all ages. While large jumps in the locale came during the 1960s and 1970s, growth has slowed since the year 2000 with minimal variations since.

But that may change as Stow recently ranked 11th among the Best Cities to Live in Ohio, a list that rated it highly among 96 other locations across the state.

2. Things to Do & Restaurants in Stow

If you’re interested in other things to do in Stow, a visit to Silver Springs Park is one of the most popular options among locals. The 280-acre park is the largest in town featuring tennis courts, basketball courts, baseball fields, campgrounds, as well as a dog bark along the beach of Silver Springs Lake. Another great option for things to do in Stow with kids can be found at Cafe O’Play, a large indoor playground featuring fun events, art classes, and makes for a great birthday party venue.

Do you want to catch a movie in Stow? Click here for movies playing in Stow, OH theatres!

Would you like to know what are the best restaurants in Stow? Among the top places to eat is Parasson’s Italian Restaurant, an awesome pizza joint also offering oven-baked subs, pasta dishes, and cannolis for dessert. Or head to El Campesino, a Mexican restaurant with entrees that include seafood, chicken, beef, beans, and many more.

A post shared by Parassons Italian Restaurant (@parassonsitalianrestaurant) on Sep 13, 2018 at 5:58am PDT

Are you trying to determine if you can afford to live in Stow, OH? The cost of living in Stow is about 9% less than the U.S. average, meaning you’ll spend less on nearly every living expense. Most notably, even the housing market is about 10% less than comparable numbers around the rest of the country.

With 68% of residents owning property in the area, the majority of people moving to town are interested in finding homes for sale in Stow, OH. And as you’re looking, keep in mind the average price of a home in Stow is currently $180,800. This number has jumped by more than 4% in the last year and is expected to rise another 2% over the next 12 months.

The other 32% of locals who lease their homes or apartments still have plenty of choices. The average price of rent in Stow varies between $753 per month for a one-bedroom location and upwards of $1,972 per month for four-bedroom homes or larger. These numbers are slightly higher than the Akron metro averages.

Is Stow, OH a good place to live? As a mainly suburban community, you’ll find a handful of great Stow neighborhoods to choose from.

In the northcentral part of town is the comfortable community of Baker’s Glen, along with Quail Highlands which can be found along the border near Kent to the east. And then there are multiple neighborhoods to the south such as Heron Springs and Oakwood, which provide the closest access to Cuyahoga Falls and Akron. 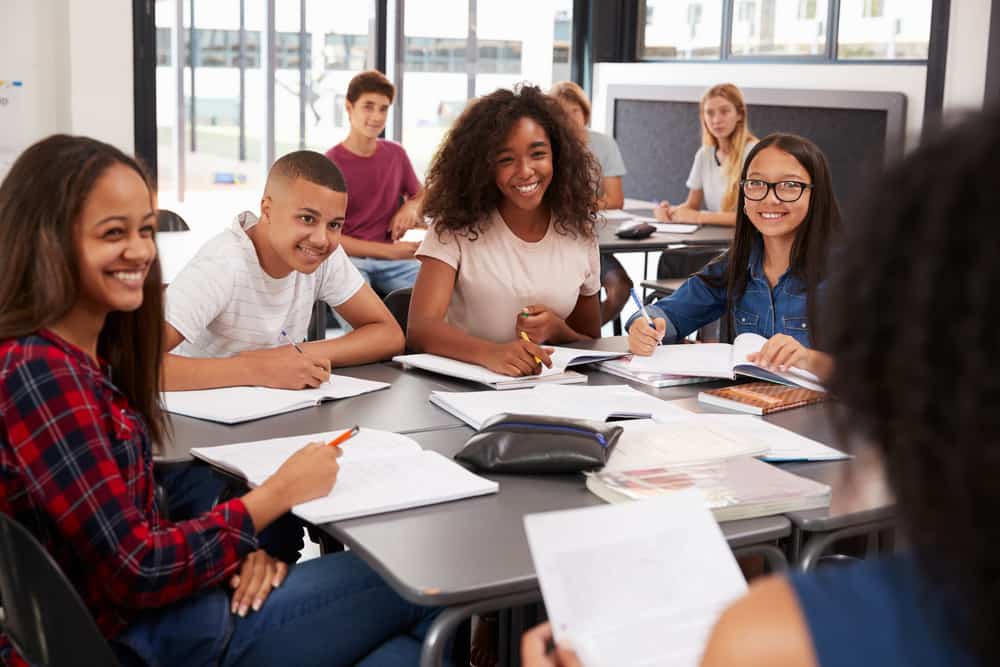 And though there aren’t any colleges or universities in town, Kent State University is less than 5 miles from most parts of Stow.

Looking for the best places to work in Stow, OH? Although the city is mostly residential, that certainly doesn’t mean there aren’t any Stow jobs to be found. The median household income in Stow is about $68,000 with local industries that range from manufacturing to healthcare and beyond.

Mactac is one of the area’s largest manufacturing companies, creating roll labels, window cling graphics, industrial & medical tapes, and more. The nearby Stow-Glen Retirement Village provides the opportunity for healthcare and nursing professionals to work in a senior living community that offers specialty care. While Ferry Industries is another major employer in the area, manufacturing multiple types of large machinery.

Quite a few local workers commute to Akron for work about 15 minutes away. There are also some who travel from Stow, OH to Cleveland which is about 35 miles away, approximately a 40-minute drive.

Are you new to the area and curious about Stow weather? Locals have learned to love the comfortable summers as they provide warm, partly cloudy days with a decent amount of humidity and temperatures between the mid-60s and low 80s. While wintertime brings freezing temps between the low 20s and mid-30s, with windy days and up to 52 inches of annual snowfall.

Tips for Moving to Stow

Have you decided moving to Stow is right for you? Our team of professional movers would love to help make your transition smooth, stress-free, and simple. Krupp Moving has been serving the city of Akron and its suburbs for more than 15 years, giving us a great edge over the competition when it comes to reliable Stow moving services.