A proud, family-owned Canton moving company, we have helped thousands of individuals, families and companies relocate to the area for the ten years. Collaborating with a moving company and settling into a new home should be a comfortable, personalized experience. As full-service, professional Canton movers, we strive to remove any stress or hassle from the day.

With a warm and welcoming suburban energy, families moving to Canton enjoy a plethora of parks, highly rated schools an active downtown filled with things to do. With a relatively low cost of living in Canton, and just an hour to Cleveland, new residents young and old flock to the area. At Krupp Moving, we’re here to welcome you from the start, with comprehensive moving services and even tips for moving to Canton.

Whether you’re relocating to Canton from across the state or right nearby, we are here to help with every detail, providing everything from packing services to professional shipping supplies.

Known for the Pro Football Hall of Fame and a growing arts scene, Canton neighborhoods provide a combination of quiet suburban life with an active downtown. Canton’s enthusiasm for small business and a focus on community events make it an excellent find in Northern Ohio. Head out for a night in town at the Canton Brewing Company or one of the many events in the Canton Arts District. There are even plenty of things to do with kids in Canton, especially visiting the historic Palace Theatre or catching a basketball game at the Canton Memorial Civic Center.

Canton’s cost of living has remained quite low. With a median income of $30,444, Canton jobs primarily rely on the service industry and administrative positions. A good deal of the Canton population also works in the healthcare sector as well jobs throughout sales and management. Across the board, most people living in Canton report driving to work and remaining relatively close to home.

The selection of highly rated public and private schools, colleges and universities are one of the main reasons to live in Canton. The liberal arts schools, Malone University and one of the Kent State University campuses make this a college-focused town, bringing football games and a young energy throughout the city. Canton universities also include the Aultman College of Nursing and Health and Sciences, further reiterating the city’s focus on the healthcare industry.

The weather in Canton stays relatively cool as a northern town, with average high temperatures in the summer only reaching 83 degrees. Though snowfall is a bit above average compared to the rest of the country, this is not something that significantly affects what it’s like to live in Canton.

Overall, Canton hosts a range of diverse demographics throughout its population of just over 72,000 people. With the average home price at $71,000, moving to Canton has its choice of real estate opportunities. 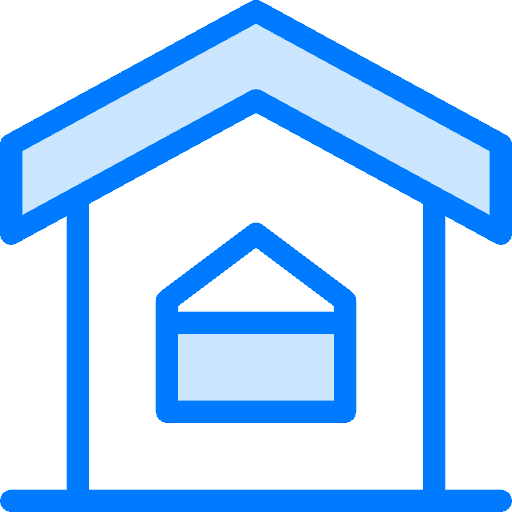 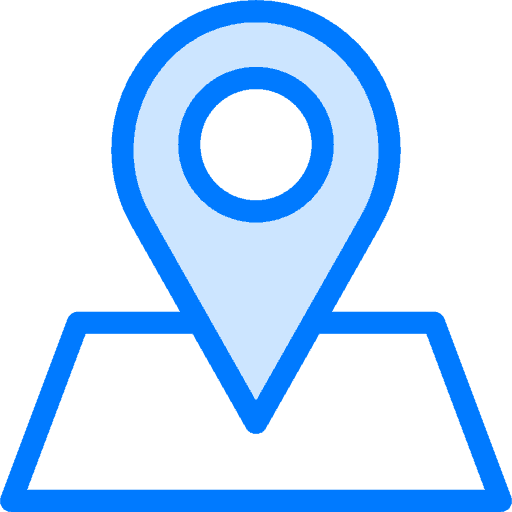 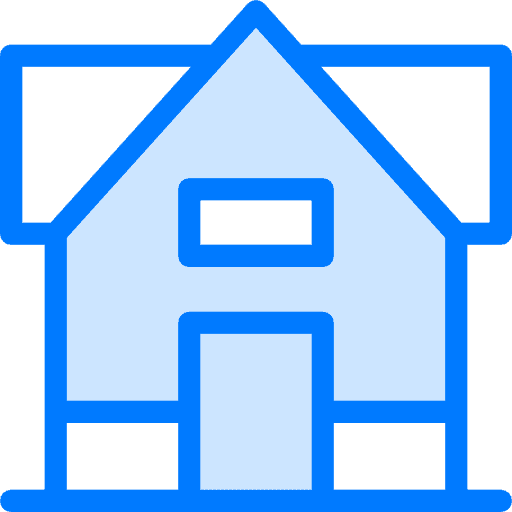 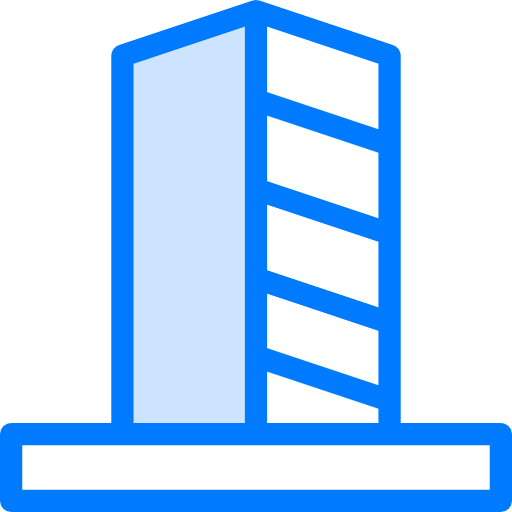 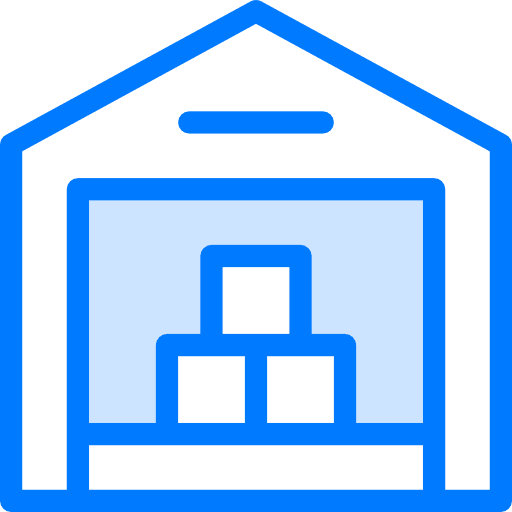 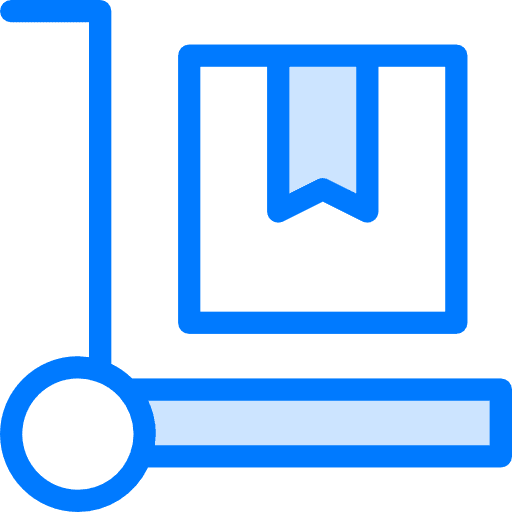 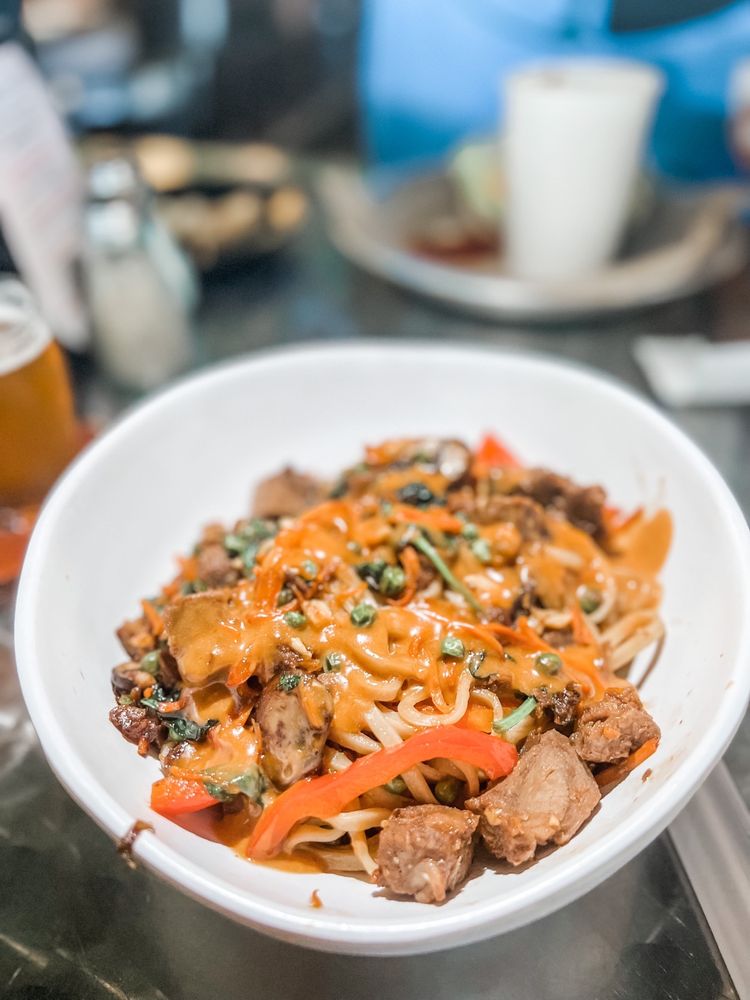 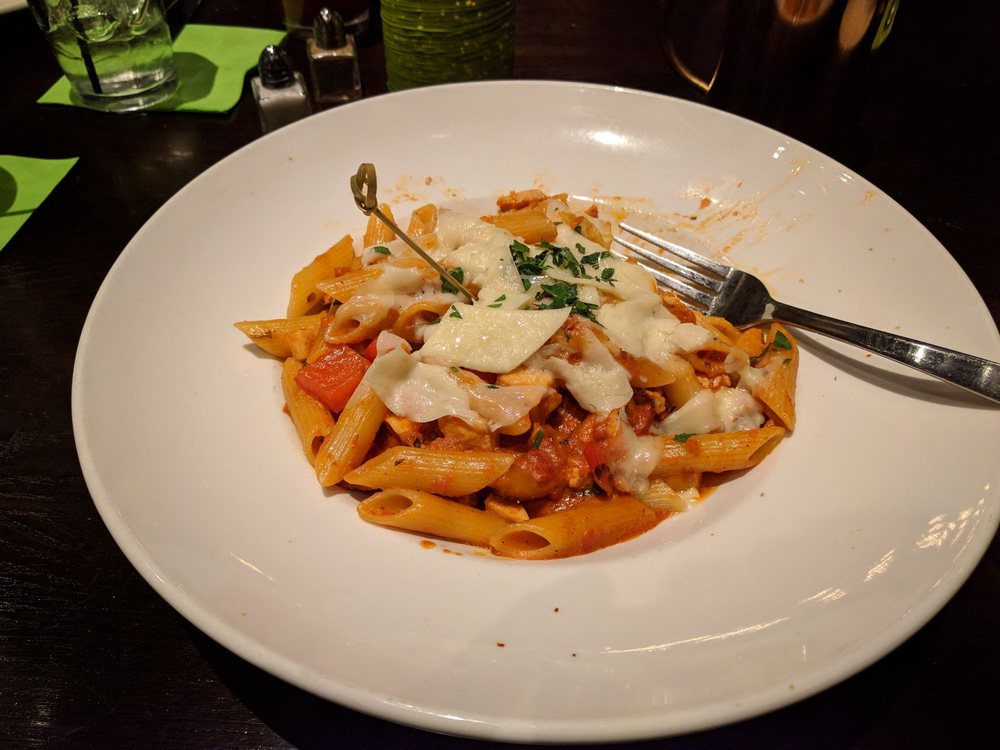 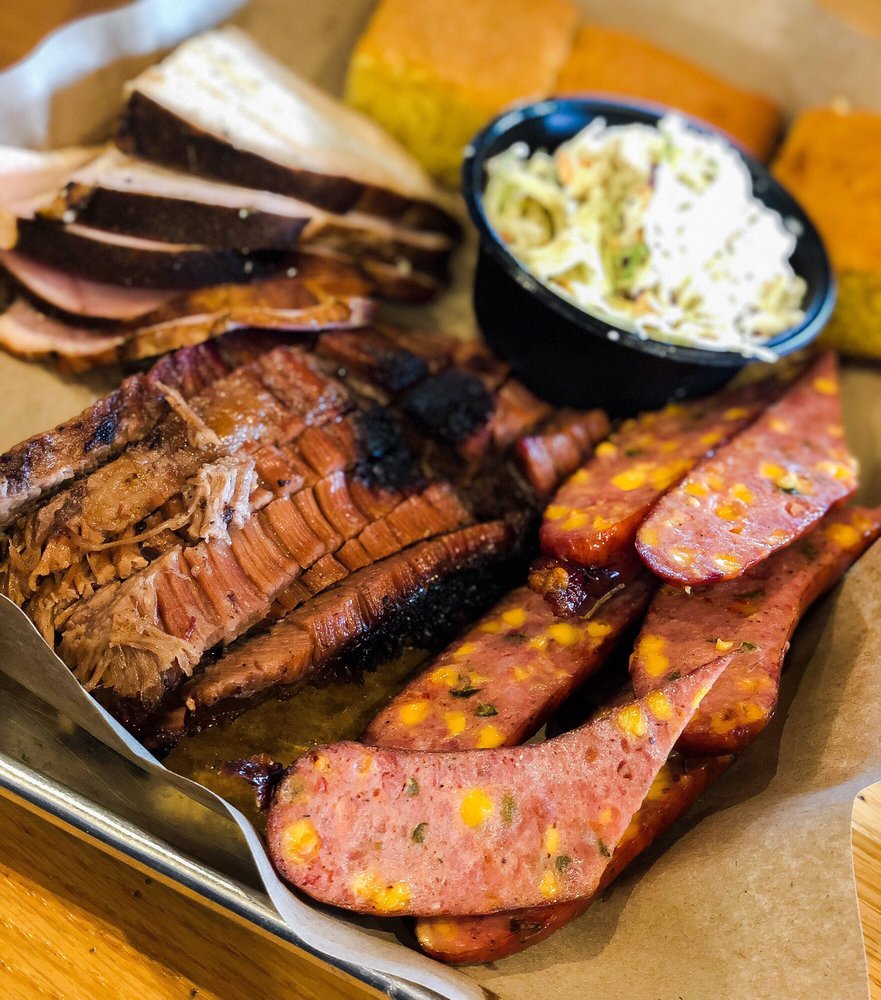 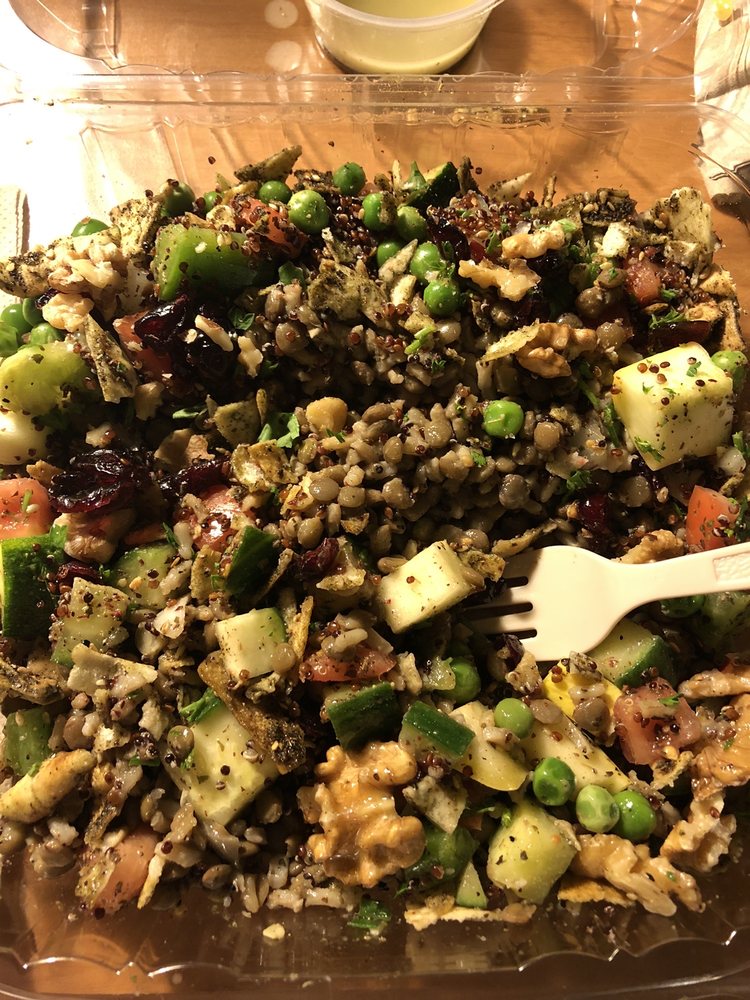 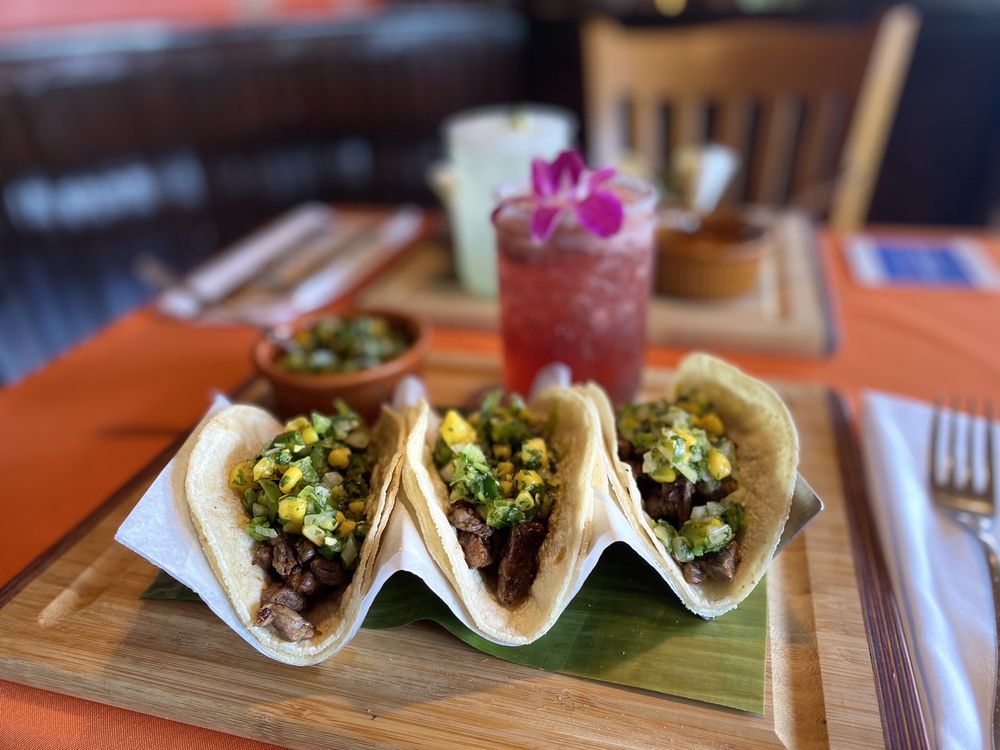 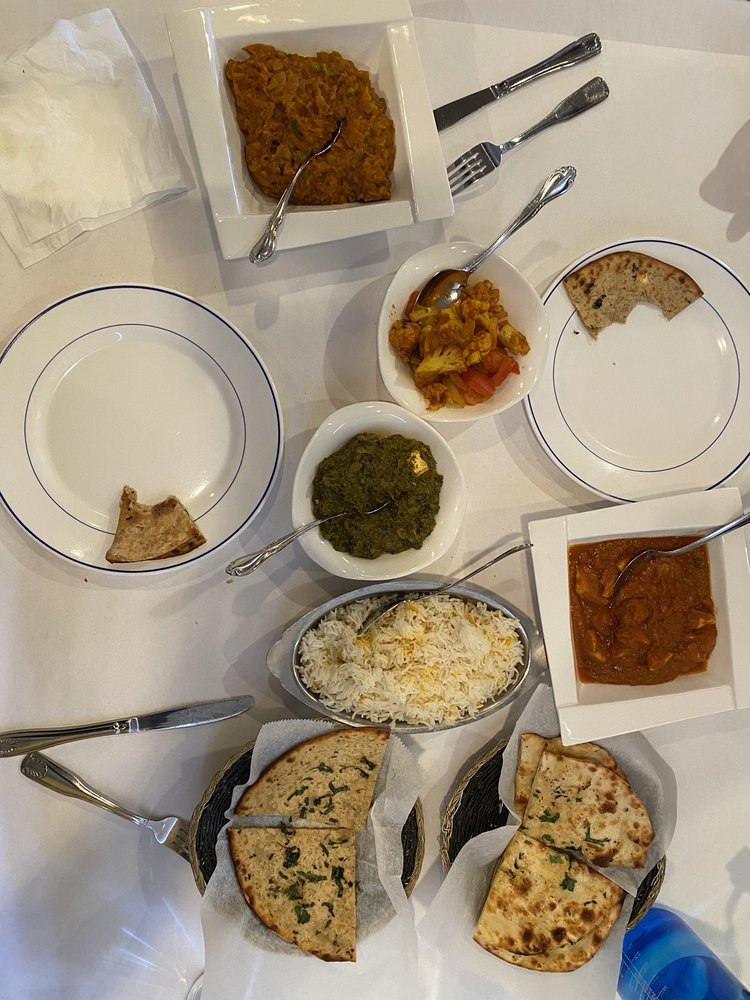 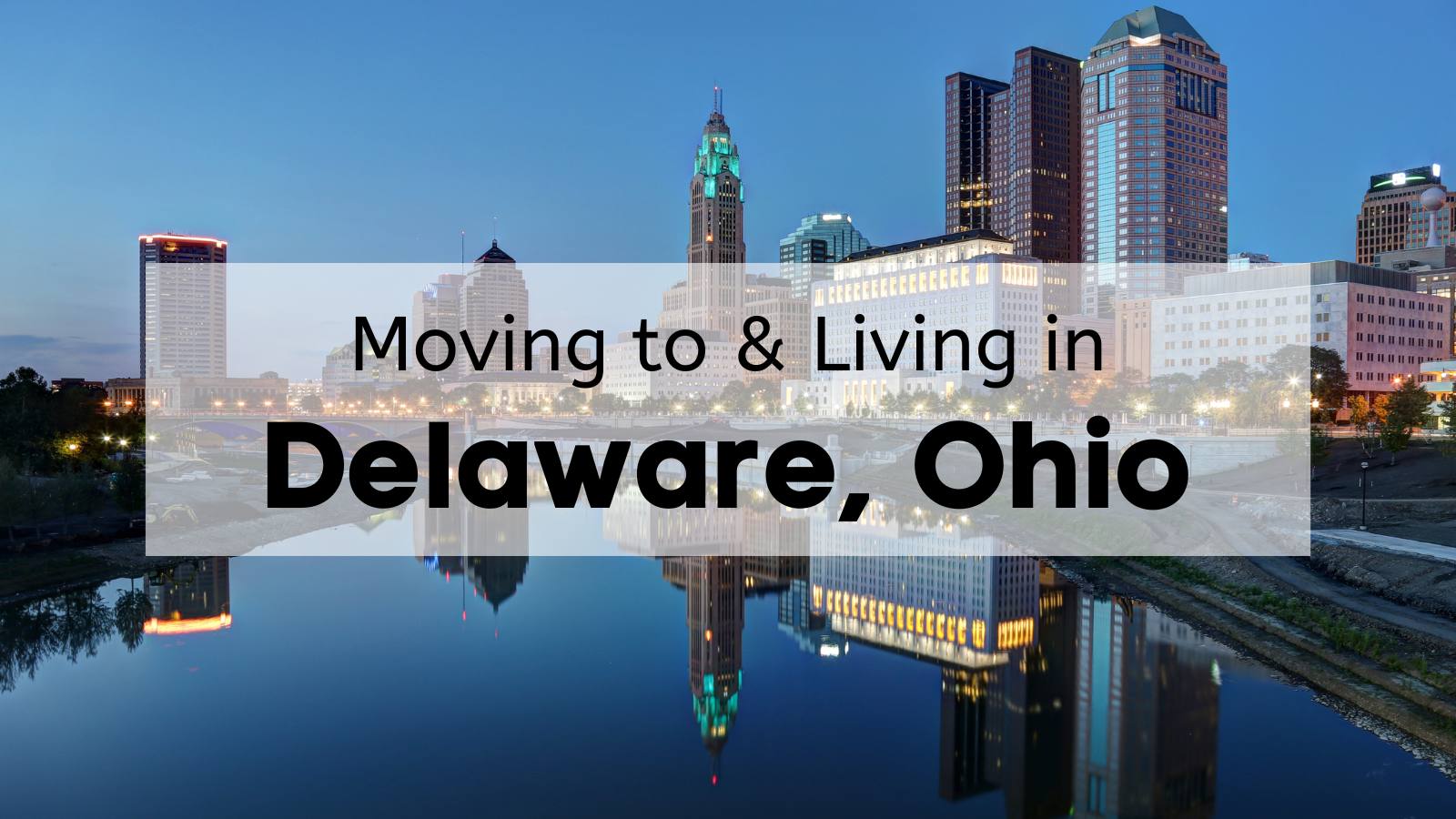 Situated in the northern suburbs of Columbus, Delaware is a beautiful, family-friendly city. Famous for being the home of Ohio Wesleyan University, a charming historic … 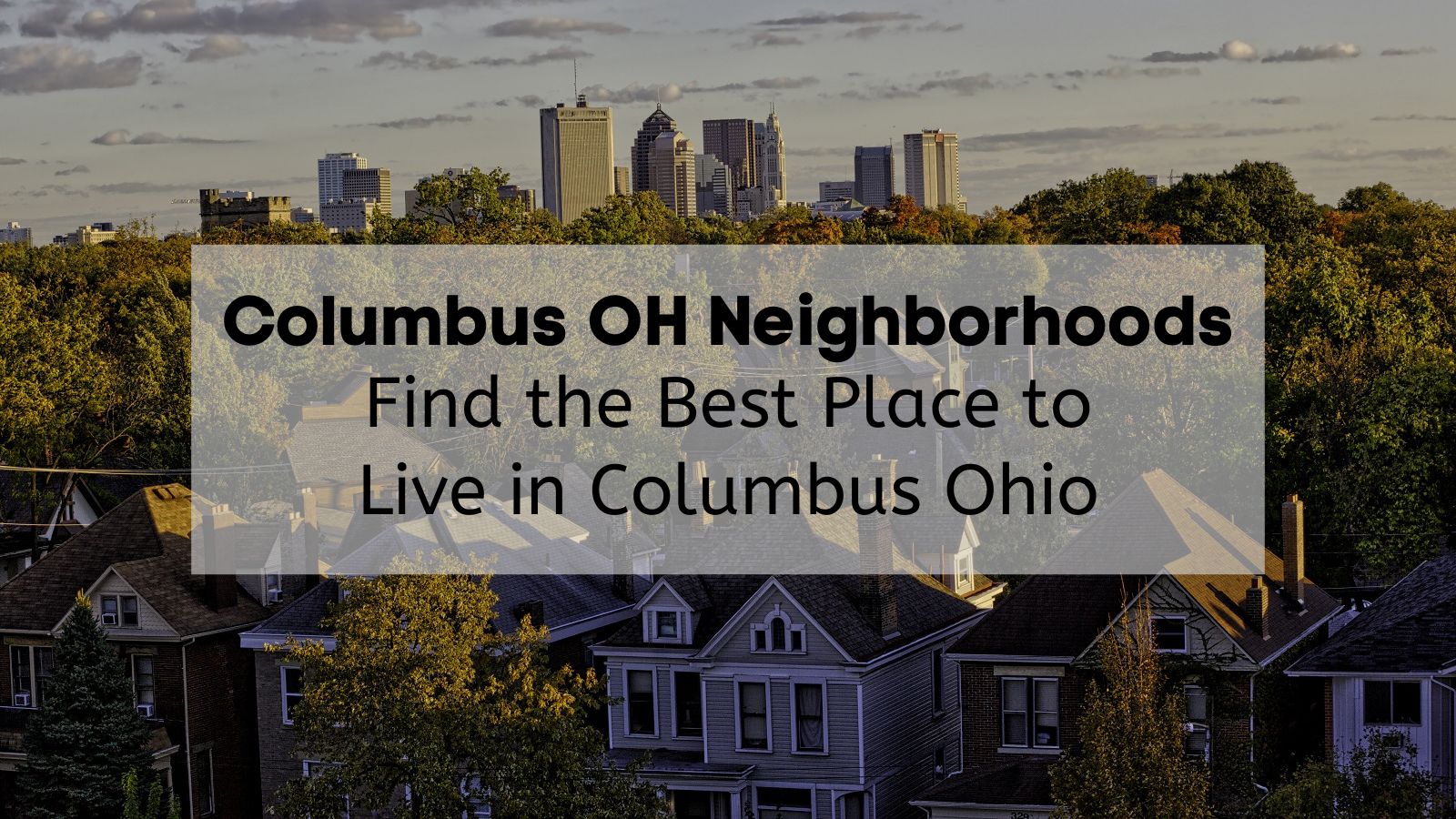 Columbus doesn’t have officially designated neighborhoods, but there are dozens of established communities across the city’s many broadly defined areas. Columbus OH neighborhoods are usually … 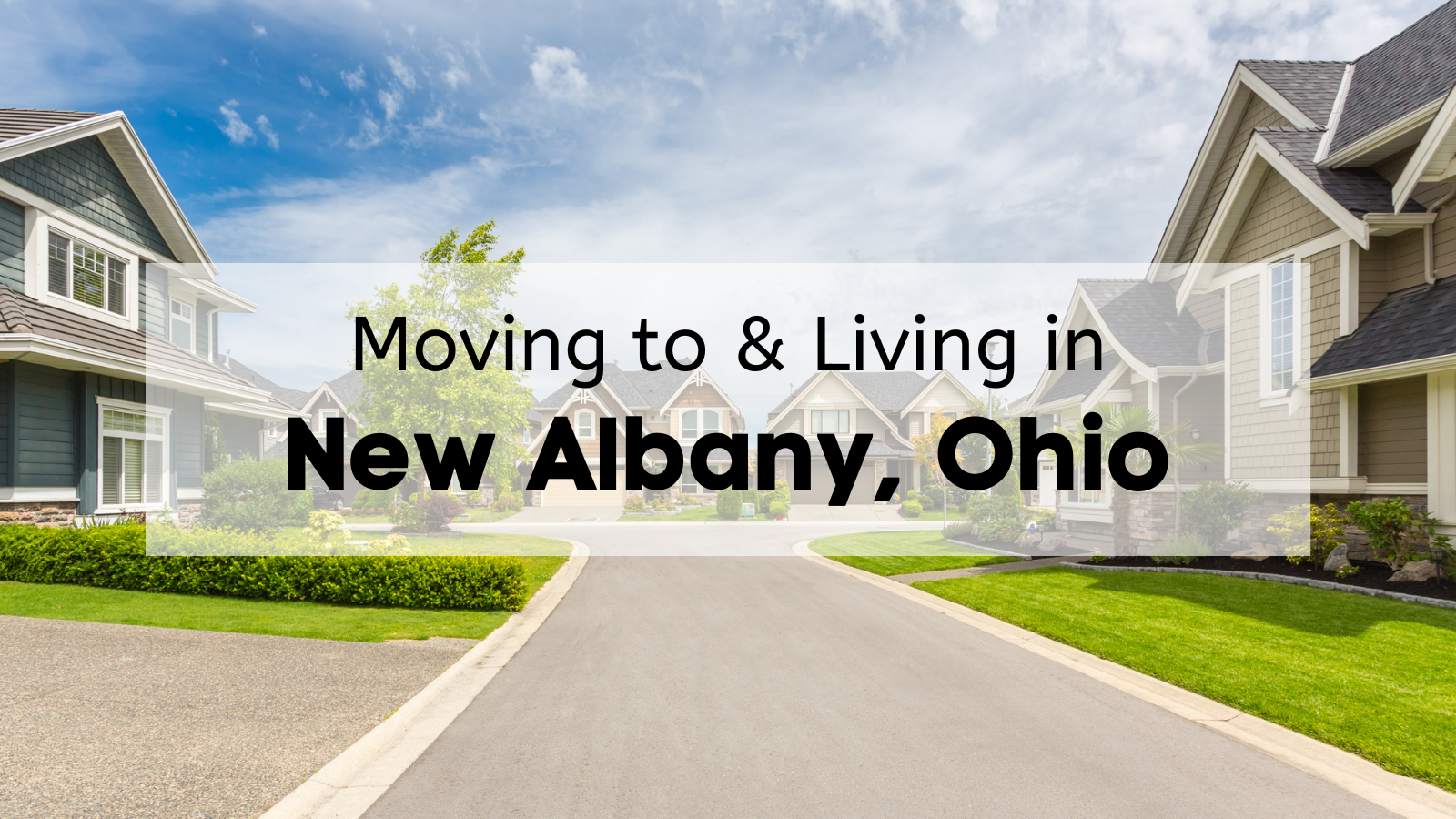 The city of New Albany, Ohio is a suburb of Columbus. It’s a popular place to live because of its proximity to the state capital. …