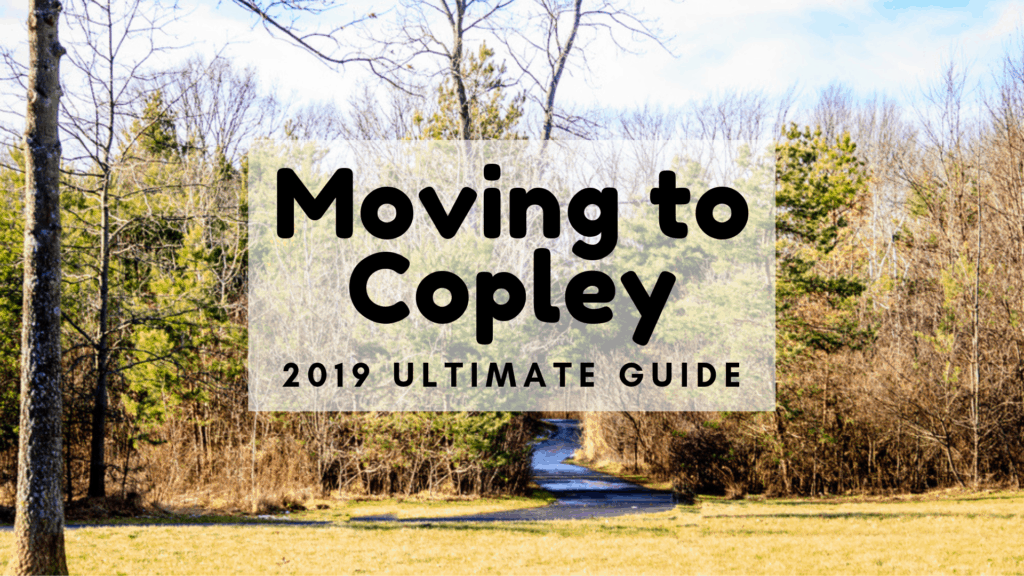 Among the nine townships found in Summit County of Ohio, the town of Copley is one of the largest. Copley history states the area was originally settled in 1819 and at that time was called Greenfield by the settler, Garner Green. But he later changed the name to Copley, recognizing the maiden name of his wife who was a direct descendant of Lord Copley of England.

Located where the Vietnam Veterans Memorial Highway (I-77) and US Highway 21 meet, Copley is only about 15 minutes away from the center of Akron. A fair amount of people have been moving to Copley over the past few years as it continues to develop a strong local economy.

There are a handful of great perks that come with living in Copley. If you’re wondering whether this community is the right choice for you, this guide will tell you everything you need to know.

With a Copley population of 17,300, the town stands among the larger suburbs located on the western side of Akron. The area has seen decent growth over the years as it’s grown by upwards of 4,000 residents since the 2000 census. Current Copley demographics show a median age in the area of 38.7 years old with about 48.6% male and 51.4% female.

People living in Copley enjoy safe communities, quiet lifestyles, and easy access to nearby activities. It offers comfortable options for all ages from young families with children to seniors looking for a place to retire.

One of Copley’s biggest events of the year takes place during the early part of August. The Copley Heritage Days annual celebration boasts a variety of fun occasions around town. Locals enjoy a range of fun activities like charity football games, parades, fireworks, concerts, and more.

3. Things to Do & Restaurants in Copley

If you’re moving to Copley, you’ll want to know what there is to do around town once you arrive. Among the most fun things to do in Copley with kids is visiting the Akron Fossils & Science Center, which features everything from fossils and live animals to organized activities and daily events. While those who are looking for fun outdoor activities can head to Copley Community Park for 80 acres of sports fields, playgrounds, walking trails, and much more.

Looking for the best restaurants in Copley? Sushi lovers will find great eats at the Wasabi Japanese Steakhouse with a delicious menu of assorted rolls, tender cuts of steak, hibachi plates, and more. Or if you’d rather enjoy a slice of pizza, a plate of pasta, or other Italian dishes, head over to the relaxed atmosphere found at Rizzi’s Ristorante & Pizzeria.

While the cost of living in Copley is about 5% lower than the national average, the local housing market is slightly higher than U.S. numbers as well as the overall Ohio average. Residents may see savings on groceries, healthcare, utilities, and local transportation, but pay about 4% more than national averages for their living arrangements.

The average price of a home in Copley is $208,200, which has risen about 6.5% over the last 12 months. In a hot market, these numbers are expected to go up by at least 2% more over the next year. As you’re searching for a property, you can be sure that you’ll find plenty of great Copley, OH homes for sale.

Would you prefer to rent or lease your living space instead? The average price of rent in Copley varies between $810 per month to $1,267 per month, depending on the size needs of your location.

Copley is bordered by Fairlawn to the north, the city of Norton to the south, Sharon Center to the west, and is located less than 10 miles from downtown Akron to the east.

As of last year, Copley neighborhoods were officially awarded as a Tree City by the Arbor Day Foundation. Local communities offer spread out properties that cover an area of nearly 21 square miles. Some of the best neighborhoods in Copley can be found in the census-designated place of Pigeon Creek, as well as Miller’s Farm, Montrose Park, and Arbor Chase.

There are currently over 10,000 children in the Copley under the age of 18, which is well over half of the population. But you’ll find there aren’t many Copley schools within the town borders. While about 2,000 of the local students in the area are split between Copley-Fairlawn Middle School and Copley High, most of the others attend campuses in Fairlawn or West Akron. 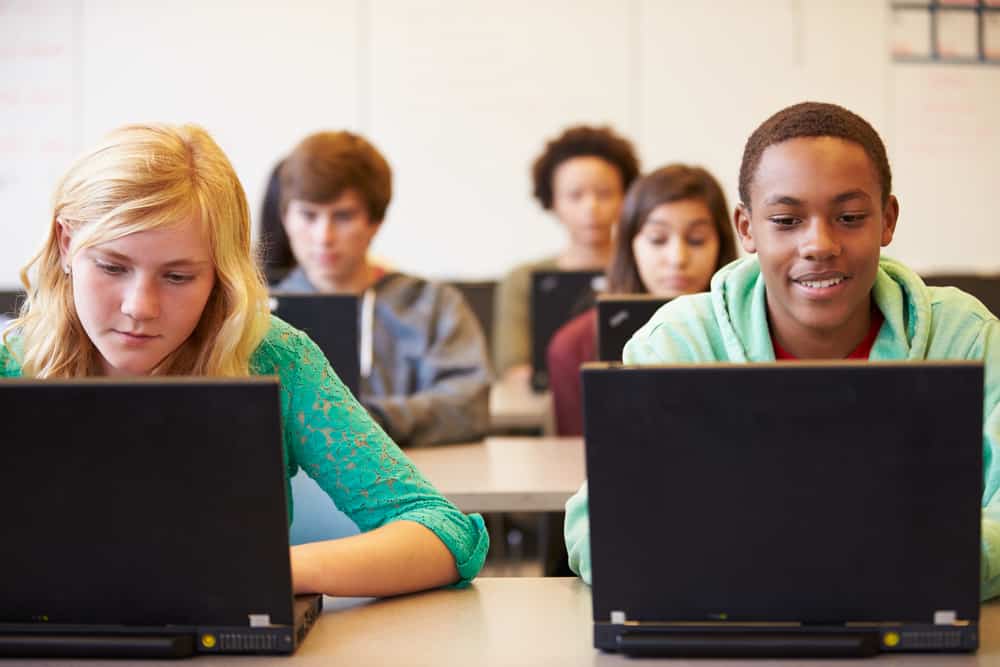 And though there aren’t any colleges in Copley Township, local high school graduates do have the option of attending the University of Akron less than 8 miles away if they plan on staying close to home.

Apart from the Montrose Center shopping area on the north side of town, most of Copley is rural and residential communities. Though you can find Copley jobs with employers like the Copley-Fairlawn City School District, Ohio Diagnostics, and the Copley Township government, most workers in the area travel to surrounding cities to reach their offices.

And with a commute time of 20 minutes or less, people living in Copley also have access to all the great jobs offered in Akron. Healthcare employment opportunities are especially popular with positions at locations like the Cleveland Clinic, Summa Healthcare, and the Akron Children’s Hospital.

If you’re native to the Akron area, you’ll find Copley weather is comparable to what you’ve grown to expect. Summers are warm and tend to be cloudy with temps ranging between the mid-60s and low 80s at the hottest points. While winters drop into freezing temperatures between the low 20s and mid-30s, occasionally even hitting the teens at nighttime.

The Copley area sees an average of about 38 inches of rain over the course of the year. And when winter rolls around that rain tends to turn into about 39 inches of annual snowfall.

Tips for Moving to Copley

There is no doubt people living in Copley love their community and everything it has to offer. It’s a great place to settle down and plant your roots if you don’t want to live in a bigger city, but still have easy access to visit on occasion.

Are you thinking about moving to Copley and becoming a resident of this great town? Krupp Moving has been providing top-rated relocation services since 2005, offering reliable and professional movers to help you! Give us a call today at (330) 345-6596 or fill out the form on this page to request a free quote!