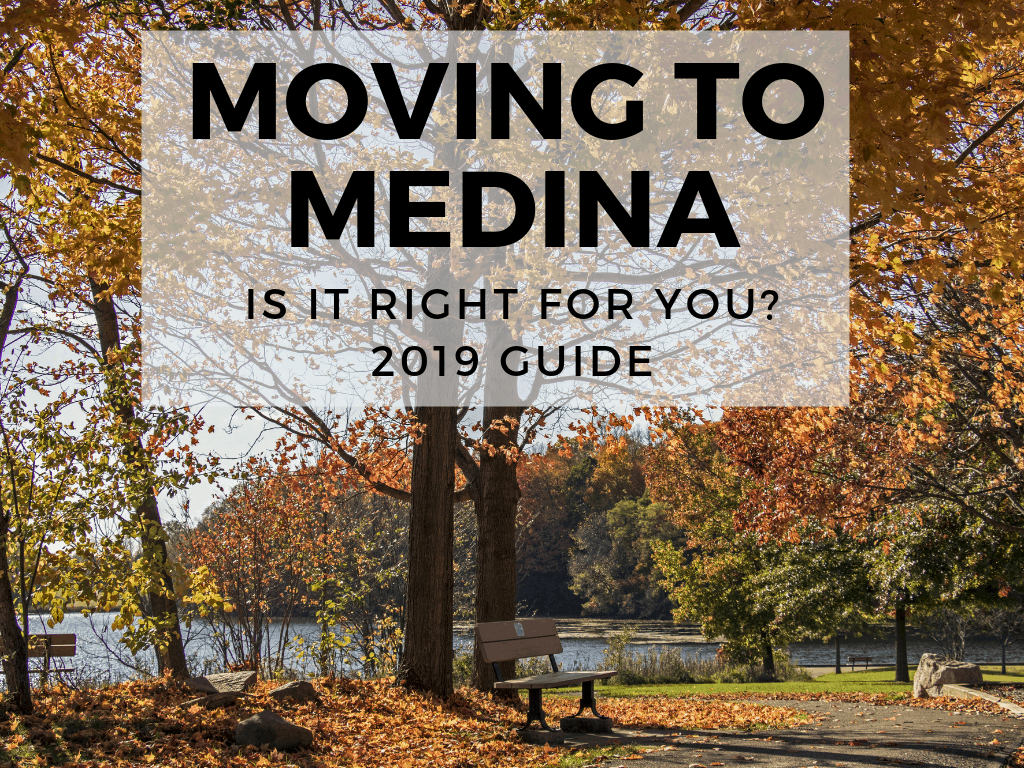 From its low cost of living to a highly rated school system, the benefits of moving to Medina, OH are quite plentiful. This tight-knit community was singled out by Money Magazine as one of the best small towns in the country, highlighting its safety, historic downtown and access to jobs throughout the state. Whether you’re a large family or an individual looking to move to Medina, the city offers equilibrium between work and home. Residents of Medina are just a short drive to three major cities and career opportunities throughout Medina Country itself grow each year.

If you’re preparing to move to Medina, be sure to visit one of Medina’s best neighborhoods, the Main Street District. With ample restaurants, shops and attractions to explore, this is a great way to get a feel for the town’s welcoming energy and even catch one of their many annual downtown events. Explore our guide for living in Medina whether you’re ready to move or are beginning to explore the area for the first time.

So, how many people live in Medina? The warm, small-town energy all comes down to its residents. As of 2016, 26,445 people lived in Medina, with an average age of 37 years old. Over 25 percent of the population of Medina is under the age of 18, speaking to the family-friendly focus of the city. Many report that the traffic in Medina can be quite heavy due to the large population of commuters to Akron, Cleveland and Columbus for work. This accessibility, however, means that residents enjoy affordable living combined with a city-sized job.

The area does tend to skew slightly conservative but features more of a balance in political views compared to other towns in Ohio. A poll by Niche.com reported that over 75% of those living in Medina find the community welcoming while nearly three-quarters of them report the area to be LGBTQ-friendly.

How Much Does it Cost to Live in Medina, OH?

Medina’s affordable cost of living is one of the greatest benefits of moving to this Ohio haven. In September, 2011 Money Magazine listed Medina as having the 12th most affordable housing in the state. Property taxes in Medina are quite low and the median home value is $160,700, meaning that home ownership is within reach throughout the town. Overall, the city’s website reports that Medina’s cost of living is 12-20% lower than the national average, which is rare for a city with such great access to surrounding cities.

The town itself employs over 13,000 people and the median household income of residents is $60,706. Most residents in town own two cars, since driving to work is the main means of commuting in the area. 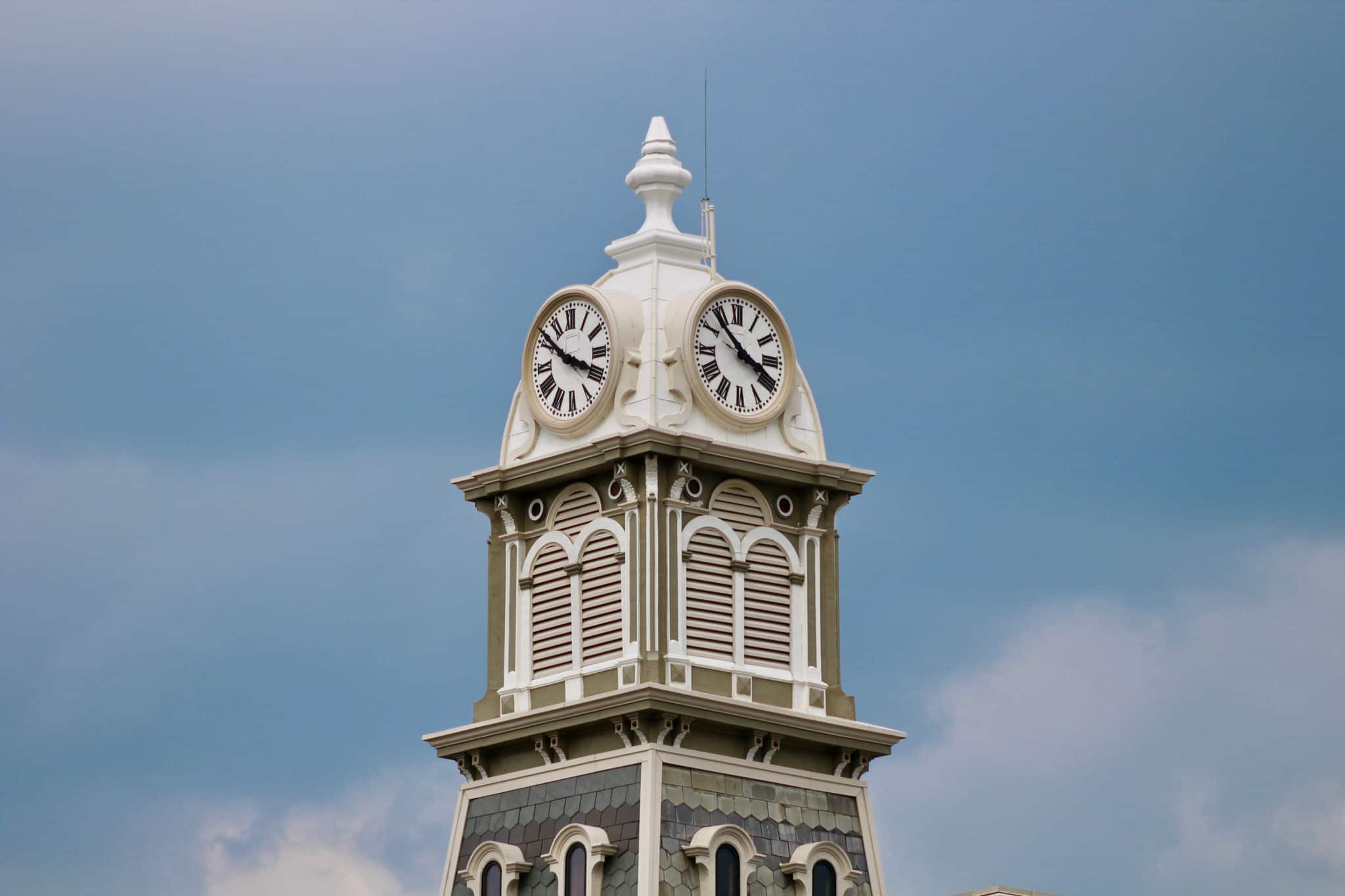 Many of Medina’s neighborhoods feature historic charm that draw tours and inspire festivals throughout the year. Celebrating its Bicentennial in 2018, Medina’s Mainstreet Association planned several months of events to reflect the town’s history and celebrate the importance of its downtown focal point, Public Square. Due to a grassroots effort in the 1960s, the residents of Medina formed a committee to restore and forever maintain the original historic appearance of the downtown storefronts and homes. East Liberty neighborhood, for example, has homes dating back to 1822.

Throughout the town, residents report feeling safe and welcome in their Medina neighborhoods. While the majority of neighborhoods mirror the traditional layout of Midwestern suburbia, areas closer to downtown feature wide-open green space, access to privately run small business and rows of manicured lawns and large historic homes.

Though many of those living in Medina commute outside of town for work, the town employs a larger percentage of residents that many cities of this size. The majority of Medina jobs in and outside the city for residents fall into the manufacturing, health and social assistance and retail trade categories. The town also attracts many people who work in the financial industry as well as those in transportation and technical services.

Medina jobs offer salaries higher than the national median and nearly $10k more a year than in the Cleveland-Metro area. Large companies such as Concept Services and Rico Manufacturing make their homes in Medina, as well as home improvement brand, RPM International. Several large health centers and hospitals also supply over 14% of jobs in Medina. 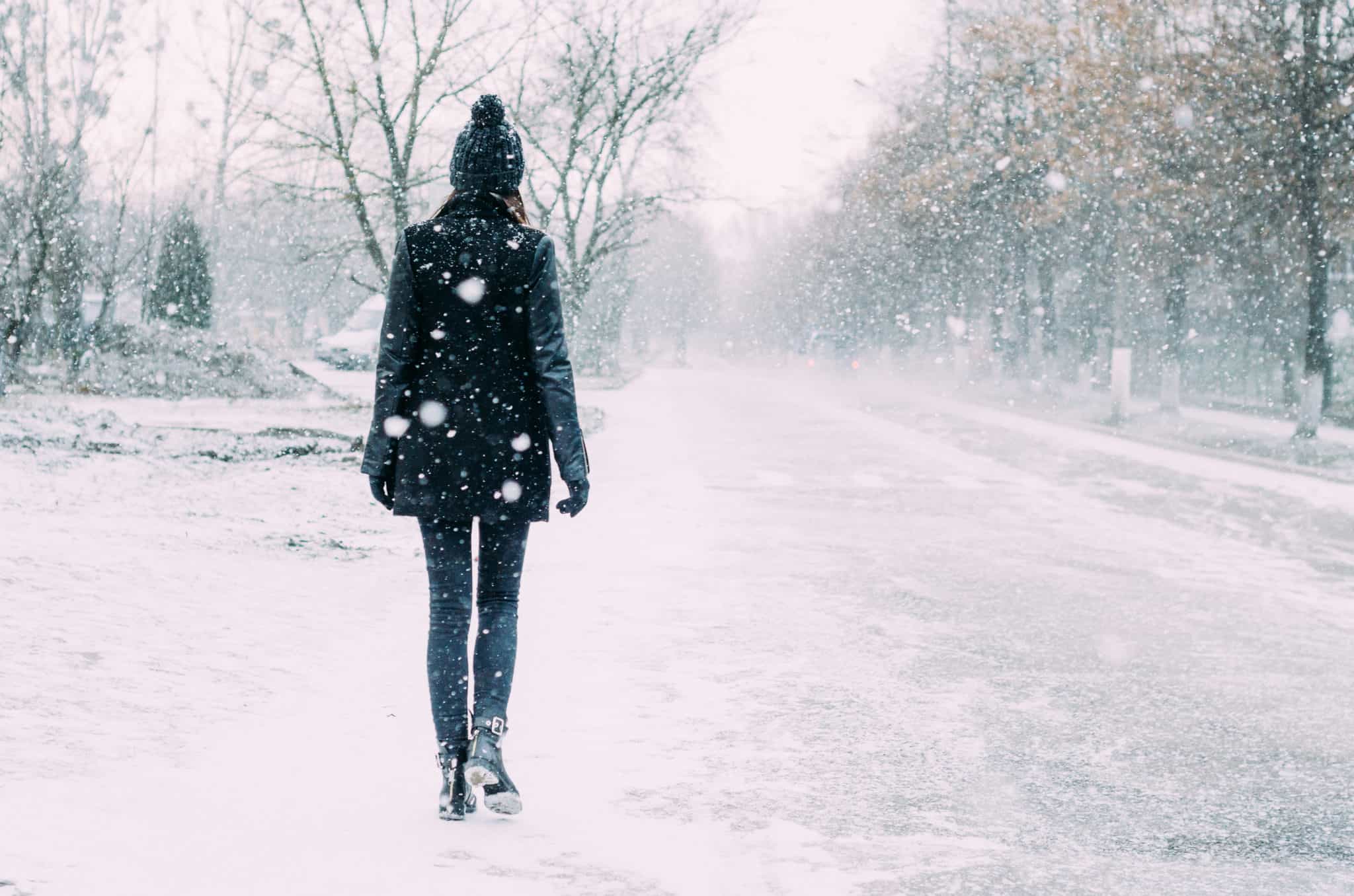 Northeast Ohio is a bit infamous for its rough winters and rainy springs. Winter tends to arrive a bit earlier in this northern area of the country, with temperatures dropping below freezing as early as November and sticking around until early April. Though Cleveland has seen an annual average snowfall of 60 inches in the past 50 years, Medina’s distance from Lake Erie means slightly more manageable levels of precipitation.

On the plus side, summers are quite mild in Medina as falls are crisp and cool. Though the area sees some extremes in the winter, experienced residents are prepared for managing heavy snowfall.

The public schools in Medina are the main focus of the education scene, with high ratings for each school from Kindergarten to high school. The Sidney Fenn Elementary School, which sits right off the center of town, is one of the top-rated schools in Ohio according to Niche.com, for example. The majority of Medina schools receive high ratings across the major online reviewers as well, and the vast number of public schools in such a small town gives residents the option to choose. Medina also offers one Catholic Schools, Christian Academy and Goddard School for early education.

Though there are no major universities in Medina, students are a short drive to big names like Notre Dame University and Oberlin College.

Fun Things to Do in Medina, OH

The local downtown association works to uphold a work-life balance for all those living in Medina, offering a surprising amount of cultural, athletic and leisure activities throughout the town. With such a strong focus on history in town, several museums work to educate residents and visitors about how the city and country had developed over the past 200 years. Check out the Medina County Historical Society or take the kids to The Little Wiz Fire Museum to learn all about old-fashioned fire trucks and hoses of the 1850s.

Looking for outdoor things to do in Medina? Get out and enjoy the beautiful Northeast Ohio scenery in one of Medina’s many parks, golf and mini golf greens, or by exploring one of the historic neighborhoods. If you’re hungry, head over the Honey Bee Bakery for dessert, Cool Beans Cafe for a cup of award-winning coffee, of the Lager Heads Brewing Company and Tap Room for a craft beer. Plan an afternoon of shopping in downtown Medina at over 50 stores and antique shops. While you’re staying in the area, grab a room at the locally run Spitzer House Bed and Breakfast to get a vibe for what it’s like to live in Medina.

If you’re looking for a local Medina moving company, Krupp Moving and Storage has over two decades of experience relocating families to the Medina area. As a family-run company, we aim to assist each client as we would our own neighbor, providing honest quotes and comprehensive packing and moving services so you can focus on the comfort on your transition. Give us a call today at 1 (330) 345-6596 to discuss how to make you move to Medina seamless and stress-free.