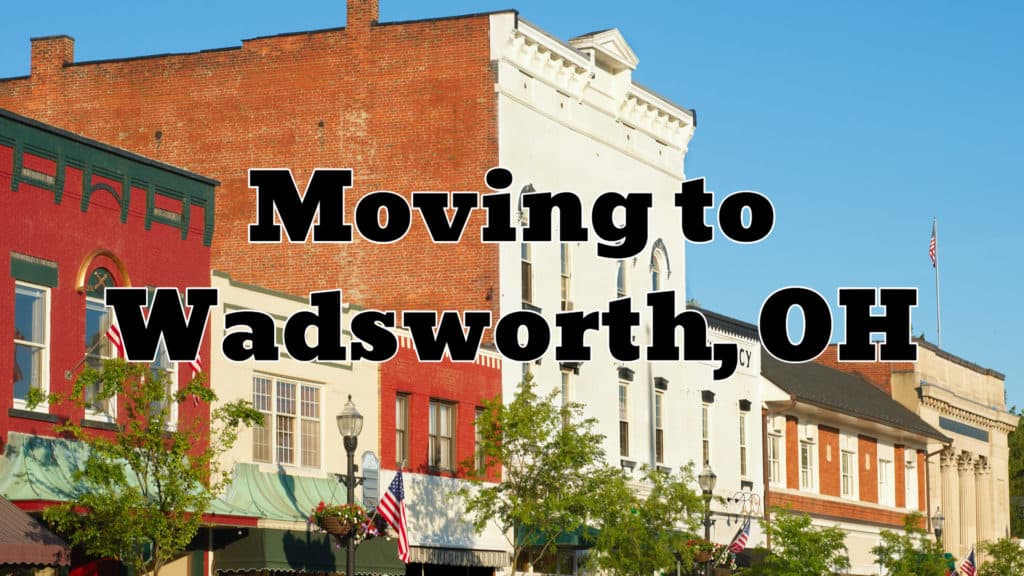 Located in Medina County, just 25 minutes from Akron and 40 miles from Cleveland, you’ll come upon the vibrant city of Wadsworth, OH. Wadsworth is the third fastest-growing community in Northeast Ohio and the fourth fastest-growing city in the state of Ohio, and it’s easy to see why people love living in Wadsworth. Between the community’s affordable housing, low crime rates, and great schools, it’s the perfect place for couples, families, retirees and everyone in between. Thinking about moving to Wadsworth? Here’s what you need to know.

Who Lives in Wadsworth

Want to know a bit about Wadsworth’s demographics? The city’s total population is about 22,800 people, with a median age of 38.4. Nearly two-thirds of adults in the area are married, and 47% of the population is made up of families with kids under 18. Wadsworth isn’t the most diverse, with a population that’s 95% white, but 2% of residents are Black and another 2% are Hispanic. While the majority of locals here were born in Ohio, 17% of residents came here from other parts of the U.S.

Wondering, “How much does it cost to live in Wadsworth, OH?” Well, the answer is: it’s highly affordable to reside here! The median real estate price in Wadsworth is just $160,700. That’s $25,000 lower than the overall median for Medina County, and $33,000 lower than the United State median. Property taxes are slightly higher than you may expect, with most families paying from $2,000-$3,000 per year.

While 71% of Wadsworth residents own their homes, more than a quarter of the population rents instead. The average monthly rent in Wadsworth is $972 per month, which is lower than the national average ($1,432) and though slightly higher than nearby Akron ($821). Other costs of living are similarly affordable in this city, including healthcare, utilities, and goods & services, all of which cost less here than the national average. 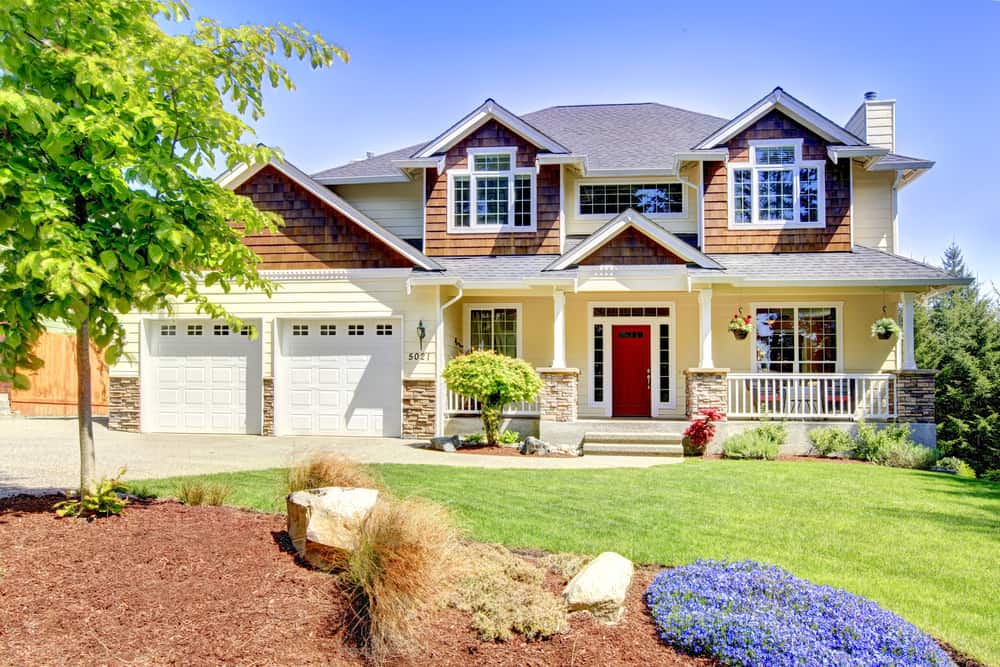 Relocating to Wadsworth for the first time? Then you may not be familiar with this city’s many charming and welcoming neighborhoods. Choosing the perfect home at the right size and budget is important, but having a neighborhood community around your home is just as imperative. The main zip codes in Wadsworth are 44281 and 44282, and the main area code is 330.

To help you get started here is some basic information on the area’s most desirable neighborhoods:

Like much of Northeast Ohio, Wadsworth experiences all four seasons, along with average temperatures ranging from 19-82 degrees. On days with extreme weather, the temperature can dip as low as the sing digits, or reach into the 90s. Wadsworth is fairly arid, so you won’t have to worry about sweltering humidity here. The city does get 34 inches of snow per year, so you’ll want to make sure your snow boots and shovel are ready before November hits, but Wadsworth also enjoys 164 days of sun each year for you to enjoy!

Wadsworth’s local economy supported more than 11,000 jobs in 2017 and has been growing year over year as the city’s popularity increases. Among residents, the median household income here is $65,917, which has also been increasing steadily. The top industries in the city are manufacturing and healthcare, followed by retail trade and education. Residents of Wadsworth also have access to nearby Akron, which is just a 20-minute commute away, and all its surrounding suburbs, offering even more opportunities for folks settling in the area.

Did you know the modern school system was born right here in Ohio? Just 25 minutes from Wadsworth, Akron was the first city in America to build a formal public school district, in which kids were placed into grades based on age and academic achievements, with a school board to oversee operations. The experiment was so successful it was adopted nationwide, and is still reflected in our school systems today!

Just like Akron, Wadsworth’s community is committed to educating the next generation and has some great schools for students of all ages. The public school district serving the area is Wadsworth City Schools, five elementary schools, two middle schools, and one high school. Wadsworth High School puts a focus on preparing students for life after school, whether they’re planning to attend college, or transition directly into a career. In addition to its well-rounded curriculum, the school also offers a variety of clubs and athletic programs.

Things to do in Wadsworth

Wadsworth has plenty of shopping amenities, including Target, Kohl’s, Petco & Walmart within a short drive. But the city also has an array of fun things to do, so you’ll never be bored when you live here! Two of our favorite local attractions include:

When it turns rainy outside, there’s often nothing better than catching a movie with friends. Want to see a movie in Wadsworth?  Click here for movies playing in Wadsworth, OH. It’s also only 40 miles from Wadsworth OH to Cleveland, so you can always head into the larger city for more fun, dining and entertainment options.

Wadsworth has dozens of delicious eateries to try, ranging from cozy American bistros to casual diners, along with food trucks that can be seen all around the city. If you’re moving to Wadsworth for the first time, here are two restaurants you won’t want to miss.

Listen to live music while enjoying delicious food at the Galaxy Restaurant. This refined steakhouse features a bevy of steak cuts, from filet mignon to bone-in ribeye, along with delicious entrees like the jerk pork tenderloin.

Marie’s offers classic American and Italian fare in a casual setting, perfect for both family and friends. Favorites on the menu include the crispy potato skins, the fried chicken dinner, and the stuffed shells.

Tips for Moving to Wadsworth

Now that you know all about Wadsworth, we hope you’ll consider making this loving community your new home. When considering living in Wadsworth, keep in mind:

Want to enjoy peace of mind during your transition to living in Wadsworth? Krupp Moving & Storage is a   moving company serving the Wadsworth area, with the best in customer service. Call us at 330-345-6596 today to get started!