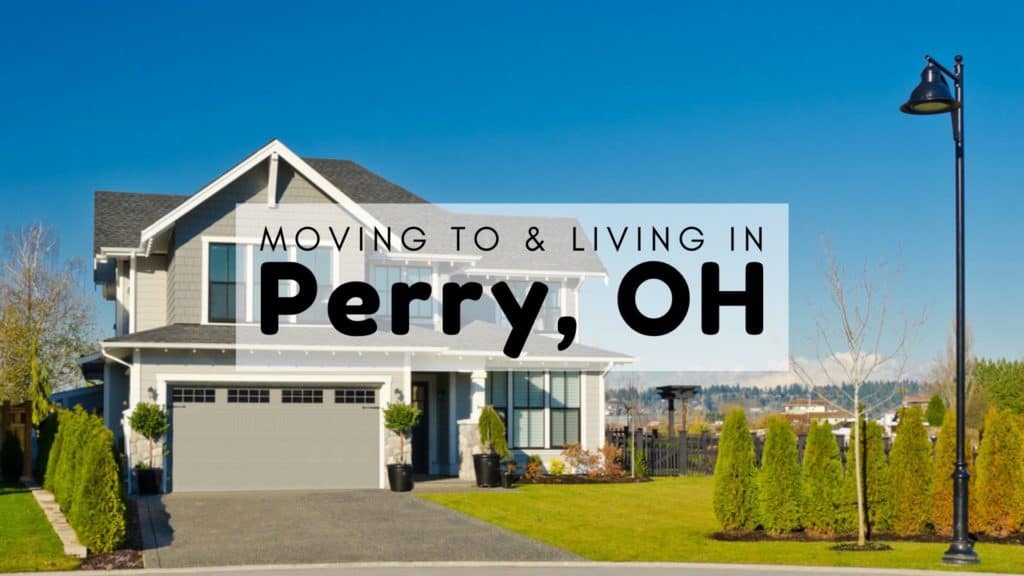 Moving to Perry, OH | 👉 What’s Living in Perry Like?

You’ll find the quiet and comfortable village of Perry, OH about 36 miles northeast of Cleveland along the US-20 highway. It rests between the equally small cities of Madison and Lane.

Perry is known for being named after Commodore Oliver Hazard Perry who led troops in the Battle of Lake Erie of September 1813. His efforts and leadership played a pivotal role in a victory over the British fleet during the skirmish.

Paired with this interesting history, Perry is a great place to live. Newcomers moving to Perry will love learning about the many exciting aspects that come with residing there.

Coming from humble beginnings, the village of Perry still has a small population of only about 1,591 residents with a median age of 43 years old. Local people living in Perry make a decent wage that equals out to a median household income of $70,833, slightly higher than the national average.

Additional Perry demographics show limited diversity in the area as it is made up of about 96.5% Caucasian, 1.7% Asian, and about 1% Black or African American. The gender ratio is fairly close with about 49% of people residing in Perry being female and the other 51% being male.

2. Things to Do in Perry

There are plenty of fun Perry activities both in town and in neighboring cities. Among the most popular attractions in Perry is Lee Lydic Park with features a great playground for kids as well as a local dog park for your fur babies. You can even do some catch and release fishing at the park’s pond.

Another one of the most exciting things to do in Perry is to visit the Lake County YMCA Outdoor Family Center. The center boasts a wide variety of activities ranging from swimming pools and basketball courts to racketball courts and more! Whether you want to do a workout in one of the exercise rooms or play some sports, this is a great place to expend some energy.

Knowing where you can find the best places to eat is an important thing to know before relocating to Perry. Among the most reputable restaurants in Perry is Village Pub, a bar and grill where you can grab a drink along with a great meal. Enjoy popular pub grub including wings, nachos, pretzels, soups, salads, burgers, and more.

Also on the list of top places to eat in Perry is Checkers Drive-In. This eatery offers diners some of the juiciest burgers around as well as hot dogs and fresh french fries. Grab something off the menu and don’t forget to pick your favorite flavored shack as well.

4. Cost of Living in Perry, OH

While it is considered an affordable place to live, the cost of living in Perry is about 6% higher than the Ohio average, though it is about 11% lower than the national average. Health and utility expenses tend to be lower than average. And you should expect to pay a bit higher rates for transportation, groceries, and local housing.

About 87% of residents living in Perry are homeowners. The average price of a home in Perry is about $217,000 which equals out to an approximate median sale price per square foot of $135. Local Perry, OH homes for sale offer comfortable living options for people from all walks of life.

With only about 13% of people moving to Perry who choose to rent, the choices are a bit more limited when it comes to leasing. But if you look around, renters can find options around the city for between $695 per month for a one-bedroom apartment up to $1,185 for two to three-bedroom locations.

The village of Perry covers a small area of only about 2.27 square miles. People residing in Perry enjoy safe living since the area has 72% less total crime than the national average. The community is statistically safer than 84% of the cities in the United States. 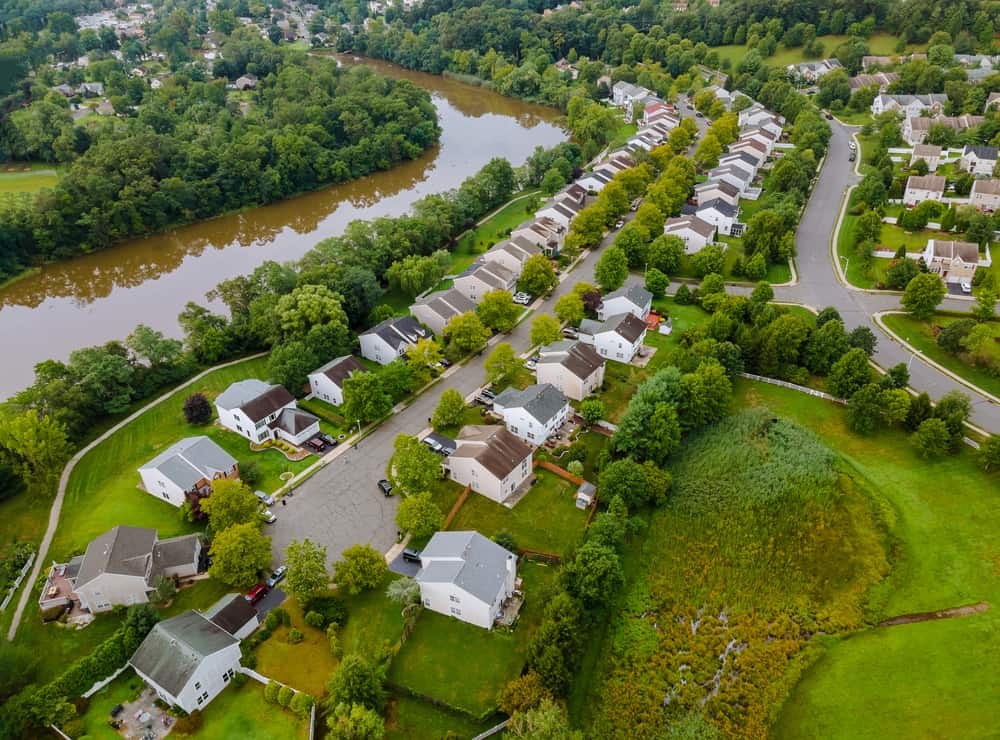 Some of the best neighborhoods in Perry are:

Perry is located toward the northeastern side of Lake County. It covers only one zip code of 44081. If you plan on getting a local phone number after moving to Perry, plan on a 440 area code.

The community may be small but Perry still offers convenient shopping at places like the Perry Village Market and Cafè, Dollar General, Perry Bargain Barn, and Secor’s Nurseries-Fruit Market.

There are about 310 children between the ages of 5 and 17 years old living in Perry, adding up to about 19% of the local population. Children in the area attend schools that are part of the Perry Local School District.

The main schools in Perry include:

You won’t find any local colleges in Perry. The closest options for secondary schools are Lake Erie College in Painesville and Ursuline College in Pepper Pike.

While it isn’t overly common, some people also commute from Perry to Cleveland about 38 miles away. The trip takes an average of 40 minutes in both directions.

Less than 4 miles from Lake Erie, the weather in Perry opens opportunities for residents to enjoy many outdoor activities such as parks and other things to do along the lakefront.

Summers in Perry are mildly humid with temperatures between 65°F and 81°F on average. Winters cool down significantly as temps drop to the low 20s at night and the mid-30s during the day. Perry also gets an average of about 70 inches of snow every year so you’ll want to make sure you have a good coat and some reliable boots.

Does relocating sound like the perfect fit for you? Here at Krupp Moving, we have professional Perry movers who are ready to help you handle your upcoming transition! Give us a call today at (330) 345-6596 or fill out the Request a Quote form on this page for a free moving estimate!