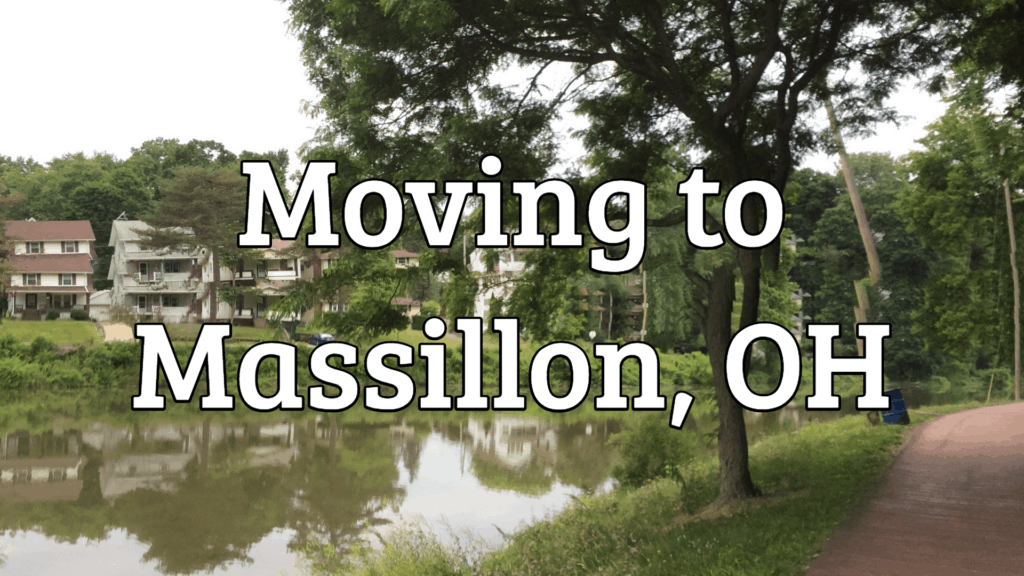 Top Reasons for Living in Massillon, OH | (2022) Moving to Massillon

Are you moving to Massillon, OH for the first time, and want to learn more about the area before you arrive? Maybe you haven’t decided yet, and want to get to know the city before you buy a home, or get a job. No matter what your situation is, we can help with this complete guide to living in Massillon OH! We’ve put together all the details you need to get a holistic picture of the town, so you can move with confidence to your new hometown.

If there’s one thing folks in Massillon is serious about, it’s high school football. The Massillon Tigers, who play for Massillon Washington High School, have the highest record of any high school team in Ohio (for football fans, it’s: 837-249-35), which earned Massillon the nickname, “The City of Champions.” The team has also won 22 state championships and 9 national championships since the school opened. The same school is also where you’ll find the Tiger Swing Band, which was created by George Bird in 1938, and is commonly known as the “The Greatest Show in High School Football.”

Who Lives in Massillon?

About half of the people living in Massillon identify as religious. Of those, the largest single sect following is part of the Catholic Church, at 16.6% of the total population. Protestant churches make up nearly the rest of religious followers in the area, though .5% of Massillon residents follow Judaism. More than 90% of people over the age of 25 have completed high school, and 17% went on to complete a degree at a 4-year university.

The Best Neighborhoods in Massillon

Finding the right neighborhood can be tricky. It’s a mix of prioritization (the right location, schools, distance from work), and a gut feeling about the area, it’s “feel” and its people. There are dozens of great communities in Massillon, but here are a few to consider: 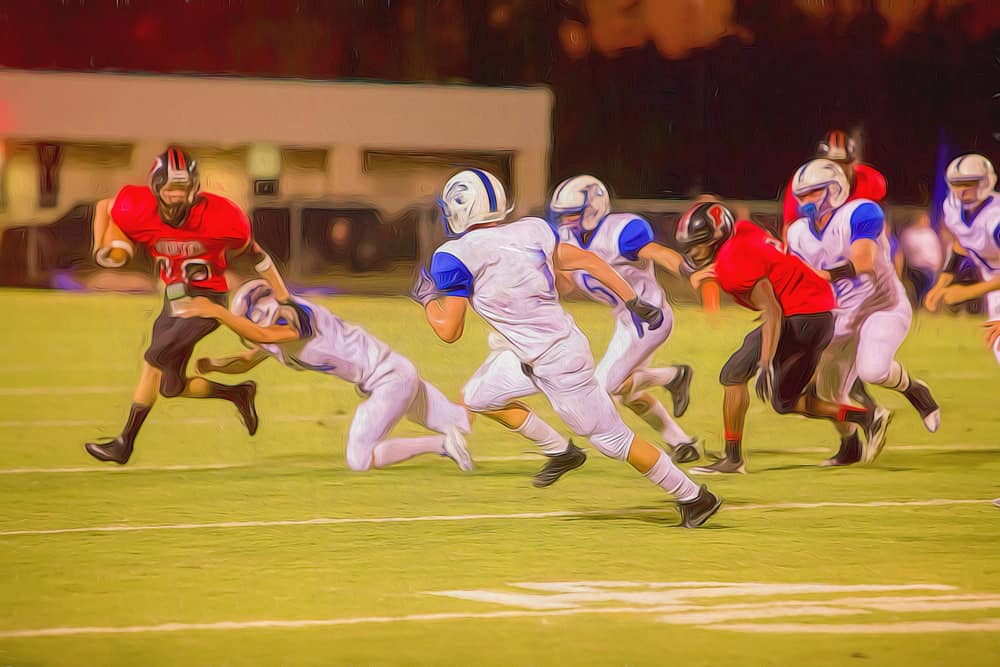 If you aren’t an Ohio native, you might not know that the modern school system got its start right here in the Midwest. The Akron School Law of 1847 was the first attempt to set up a formal public school “district,” where students were split into grades based on age and academic achievements. The result was so successful, that the model was adopted across the country, and still acts as the foundation for our schools today.

Knowing that it’s no wonder that schools in Massillon are highly rated! One of the main public schools in the area, Jackson High School, won a College Success Award from GreatSchools.org just last year. Within the city, there are another 3 public schools for students to attend, as well as high-quality private schools like the RG Drage Technical Career Center, and the Massillon Digital Academy.

The median household income in Massillon is just under $43,000 per year. While that’s lower than the national and state medians, it’s balanced out by the city’s low cost of living, which we’ll discuss further in the next section! Also, despite a higher unemployment rate than other cities, job opportunities in Massillon are holding steady year-over-year.

The top industries in both the city and the rest of Stark County are Manufacturing, Retail, and Transportation & Warehousing. Healthcare also plays a substantial role in the local economy, especially the nearby Aultman Hospital, which is one of the largest employers in the county. The most popular occupations for Massillon residents are in Administration, Sales, and Production positions.

Overall, living in Massillon is 18% less expensive than the American average, and costs 9% less than the average for all of Ohio. Goods & Services, Healthcare, and Utilities are all under the national average. One living cost that is higher than the average is transportation, likely due to fluctuating gas prices as the average commute time of 20 minutes.

In most cities, housing is where the cost of living trends upwards, but no in Massillon! The average home price here is just $98,000, making this an excellent choice for first-time homebuyers and young families. Renting in the city is also affordable; the median apartment rent asked in Massillon is just $670, compared to a national average of $949 per month. 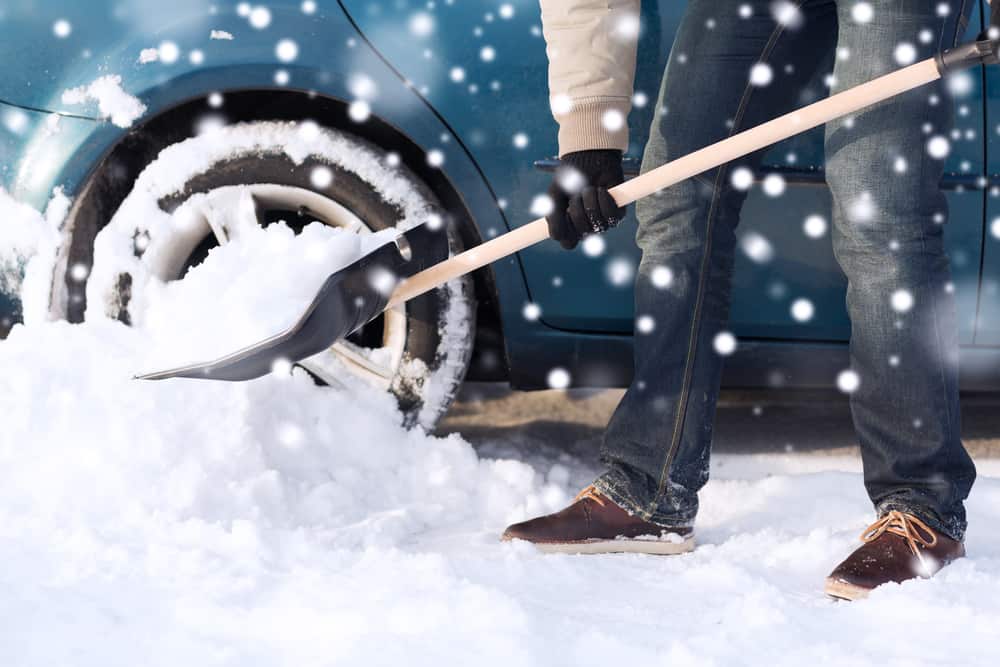 Like much of Ohio, Massillon enjoys a full four seasons, along with significant changes in the temperature throughout the year. During the Summer, Massillon residents enjoy sunny, warm days with an average high of 82 degrees, and a low of 64 degrees. In colder months, the temperature can drop down below freezing, though it rarely goes below 20 degrees in the city. Massillon also gets 40 inches of snow per year, which is higher than the American average, so make sure you have a shovel or snowblower at the ready before November hits!

The Best Things to do in Massillon

After work and school are done, there’s nothing like getting out and having some fun! Here in Massillon, there are plenty of fun things to do, whether you’re looking for a relaxing day in the sun, or the best family-friendly activities.

One of our favorite things to do in Massillon is to visit the Massillon Museum. The Museum features a mix of permanent exhibits, along with seasonal exhibitions on different time periods, featuring artists from around the world. Plus, the Museum hosts programs for kids, along with community events throughout the year for everyone to enjoy.

Want to enjoy Massillon’s natural beauty? Head over to Sippo Lake Park on the East side of the city. In addition to trails where you can walk, hike, bike and even bring your dog, the lake offers plenty of opportunities for fishing and paddleboarding. The 300-acre park also includes a wildlife conservation center, where you can learn all about the animals and plants that share your home in Ohio.

Top of the Viaduct Restaurant

For the best family-style eats in Massillon, head over to the Top of the Viaduct anytime. This restaurant has been serving locals since 1977 and is known for everything from hearty breakfasts to delicious all-American dinners.

Another one of our favorites, Kozmo’s Grille offers pub-style fare in a restored historic building. Choose from a variety of entrees or seasonal specials and happy hour drink prices that will keep you coming back for more.

Rockne’s might be a chain, but that doesn’t mean they don’t serve up darned good eats every night of the week. Choose from mouth-watering burgers, pasta dishes and to enjoy a fun night out for the whole family.

We hope you’ve found this guide helpful in getting to know Massillon, OH. If you think this city is perfect for you, let us be the first to say Congratulations and Welcome Home! We know you’re going to love this friendly, affordable, and beautiful town.

For more information on moving to Ohio, or to get started with a free moving quote, give us a call or contact us online!